Abstract: As a complete shape description, the medial axis of a geometric shape possesses a number of favorable properties–it encodes symmetry, local thickness and structural components of the shape it represents. Hence, the medial axis has been studied extensively in shape modeling and analysis since its introduction by Blum in 1960s. However, the practical application of the medial axis is hindered by its notorious instability and lack of compact representation; that is, a primitive medial axis without proper processing is often represented as a dense discrete mesh with many spurious branches. In this talk I shall represent some recent studies on computing stable and compact representations of the medial axes of 3D shapes.  Techniques from mesh simplification will be extended to compute a medial axis without spurious branches and represented by a small number of mesh vertices, while meeting specified approximation accuracy. New applications of the medial axis will also be presented. 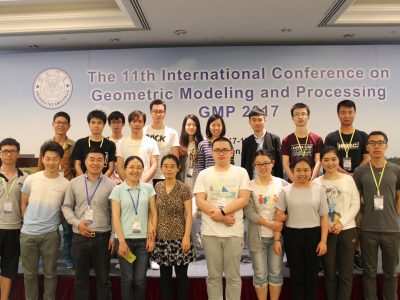 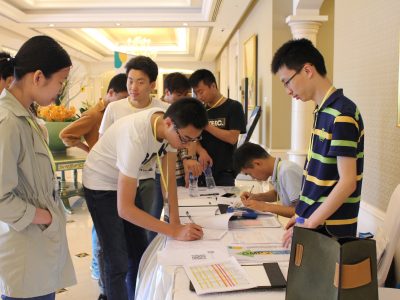 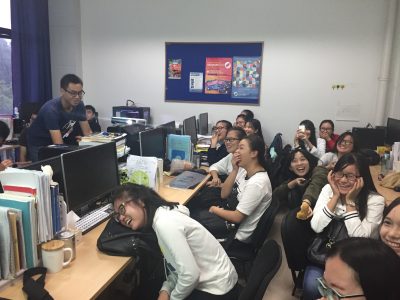 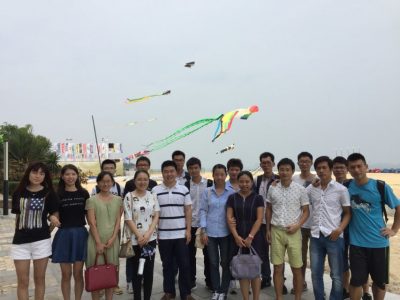 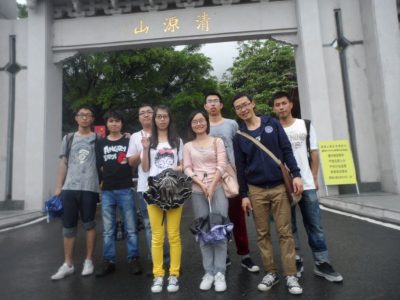